How does the Adblue emulator work?

The usage of AdBlue is enhancing as the standards of emissions for cars are becoming stricter. But, what is its composition, and how does it work exactly? We’ve put together some information to introduce you to the topic of AdBlue.

With the new directives introduced in the European Union member states and other countries worldwide, the permitted emission levels of exhaust fumes are reducing year by year. The aim behind these restrictions is clear – lowering the air pollution level. Exhaust fumes, or more specifically, the toxic gases and particulate matter they contain, are the main culprit for smog. The regulations are introduced as an answer to this problem. However, it creates another one – for the vehicle owners. Many of them cannot afford to buy a newer model with a less polluting engine system. 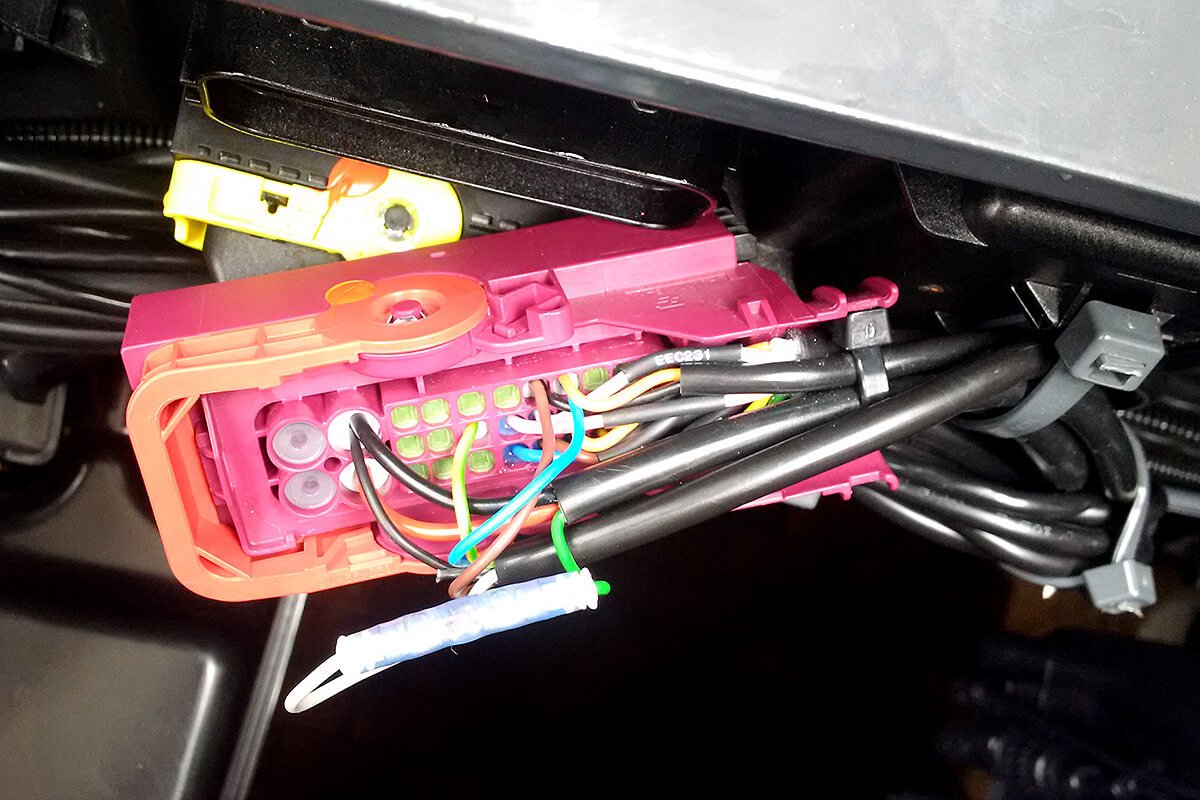 Article Summary show
What is AdBlue?
How does the Adblue emulator work?

AdBlue is a liquid that clears exhaust fumes from polluting substances. It’s a urea solution with demineralized water, usually kept in a separate container near the fuel filler.

Adblue allows keeping up with the strict norms regarding the concentration of polluting particles. It’s essential for the carriers that operate over 3.5 tons of vehicles. In their case, the European Union has stated specific standards for the emissions of nitrogen oxides, hydrocarbons, carbon oxides, and particulate matter.

However, it has some disadvantages that often discourage the carriers from introducing this system in their vehicles. Using Adblue can increase the failure rate of the catalytic converter. If the damaged elements of the selective catalytic system are not exchanged on time, the engine power can come down. It can also cause other implications.

How does the Adblue emulator work?

Some carriers decide to turn off the selective catalytic system that uses Adblue to avoid the negative consequences on their fleet. The Adblue emulator can solve these problems by tricking the system so that the emission levels seem to fit into standards without using the purifying liquid. This way, the owners of the vehicles can avoid damages that result in costly reparations. Some implications of using the SCS can really cost a fortune – and the carriers know that the emulators are the most effective way to avoid that.

However, before installing such a system, you should verify the law regulations regarding emulators in the area covered by the carrier. In some countries, the usage of this kind of element may be subject to fines. The investment in AdBlue emulators can reduce costs, but it’s important to have the local norms in mind.