Mercedes will introduce a brand new SUV referred to as the GLB to the fray through a concept design on the Shanghai Motor Show. We’ve seen the production vehicle in secret agent photos on multiple activities, and nowadays, Mercedes is giving us a sneak peek at the indoors design previous to the display. The “photo” is undoubtedly a rendering/drawing of what the interior will look like at the concept. We’re digging the long, horizontal screen performing as the instrument cluster and infotainment all-in-one. It’s a bit of an evolution of Mercedes’ double-screen layout it makes use of now, which separates the displays by using a thick black bar. Prominent. Round air vents sit down underneath the show, but we imagine those are exaggerated for the sake of the concept. The weather controls themselves appear like ordinary Mercedes fare. 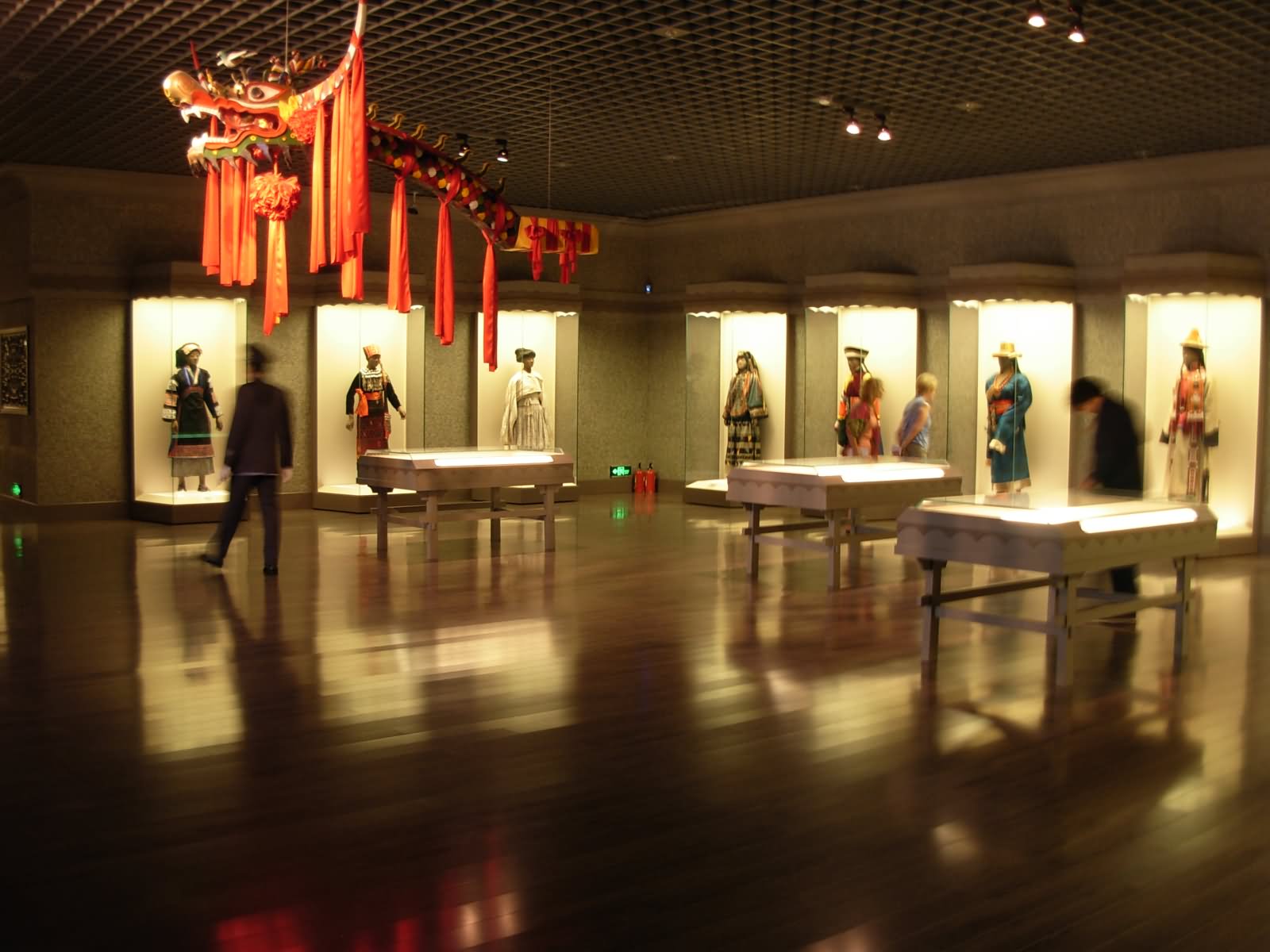 Woodgrain trim is used freely, appearing on the sprint, door, and center console overlaying. We can see the same touch controls on the steering wheel as on different Mercedes ready with the new MBOX infotainment.

This crossover is supposed to fit into the lineup between the small GLA and barely large GLC. Spy pics display its boxy, rugged form as it takes a page out of the G-Wagen’s ebook. Whether this indicates it will have extra offroad functionality than the GLA and GLC is but to be seen, but you will be able to appearance hard at the least. An AMG version of this ‘ute has already been seen checking out, so count on a GLB AMG 35 to be arriving sometime after this one makes its debut. Judging from how practical this idea is looking from the inside, we consider the production vehicle isn’t far away.